Focus on Service and Quality

Optimo Systems was founded by musicians and music educators Russell Hammond and Yvonne Lang in 2006. It was initially called Optimo Software and started as a simple music library database. 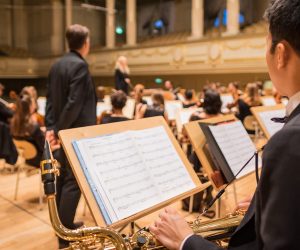 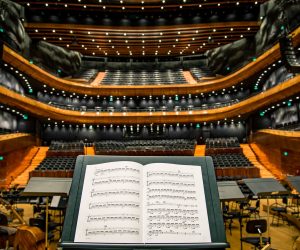 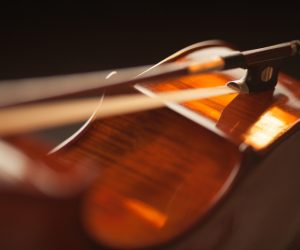 While organising his substantial music library Russell, began to investigate the best way to catalogue his print music.

He sought advice from both local and international sources on the best way to do this, but no program was available that would allow him to achieve his desired outcome. The seed for Optimo Software was planted.

Further research indicated that a program would be useful not only for print music but also for all other music department resources including instruments, equipment, books and recordings.

After testing their initial version of Optimo with a number of well known organisations in the US, Yvonne and Russell launched Optimo Software in early 2006.

A suite of programs was developed to meet the individual needs of school and university music departments and included the launch of Optimocombo and Optimoplus+.

Storage solutions specifically designed for print music as well as performance apparel were introduced and an asset tracking system was developed including integrated barcodes, scanners and label printers. As the market expanded and consultations broadened, Optimo rebranded as Optimo Systems so as to include co-curricular subjects.

The realisation that the music departments of larger schools and universities often required a comprehensive installation led to the development of Optimo’s signature Turnkey Installation Solution to supplement the organisation’s Standard Installation Package.

Optimo Systems diversified its product portfolio after a request of a local school wanting to track and manage the issue of uniforms and equipment.

Optimo Cadets was launched in 2013.

Optimo Systems continues to consult and work collaboratively with its clients to expand the range of benefits and solutions.  Presently improvements are being made in the areas of timetabling and integration.

They continue to move forward with technological changes focusing on maintaining integrity, producing easy to use and secure solutions to meet the challenges of the ever-changing educational environment.

The growth and success of Optimo Systems has been largely due to a focus on providing a superior quality of service to its clients.

Having witnessed the unlimited possibilities of this organizational gem, it would seem everyone would want to embrace the value of this time-saving administrator.  It affords every director the chance to avoid those frustrating experiences of anxious searching, only to come up shorthanded in the end.  Now, all information is literally at our fingertips.  BRAVO!- Dr. Tim Lautzenheizer, Renowned Music Educator and Author, USA
© Copyright 2022 Optimo Systems | Site by Intervision Design