Helping you with your music

I cannot teach you music, I can only help you find it in your heart - Some thoughts by Russell Hammond

In the early 80’s, while on a conducting assignment to the United States I had the privilege of attending a performance by the New York String Quartet.

I sat in the front row of a rather intimate auditorium in Michigan with about 250 other people, about 5 meters or so from the group while they played.

They played a variety of literature from classical to romantic to modern and it was an experience I shall never forget.

What got to me more than anything was the obvious at-one-ness of the performers. The exquisite phrasing; the wonderful sonorities; the level of intonation; the sheer joy that seemed to come from the very souls of the performers; it was as if they were entranced and I was in heaven.

I have heard many magnificent performances by some of the world’s best orchestras including the Vienna Philharmonic, the Berlin Philharmonic and the New York Philharmonic; I have listened to the finest wind bands in the world, and while I have some great memories of them all, nothing is quite like the string quartet I heard that night.

I took the opportunity to talk to one of the members of the quartet following the performance as I wondered if there were not some pearls of wisdom that I could glean that I could use to achieve a higher level of musicianship from the bands with which I was involved.

We talked of many things and in particular how it’s possible to achieve such a level of at-one-ness with the people with whom you make music. Nothing stood out from that conversation that I can recall except the need to be sensitive in mind, body and spirit to the other musicians but I have thought about it many times and wondered what I have been able to achieve as a result of that experience.

It’s more than a quarter of a century since I heard that performance and during that time I’ve broached the subject with many people. 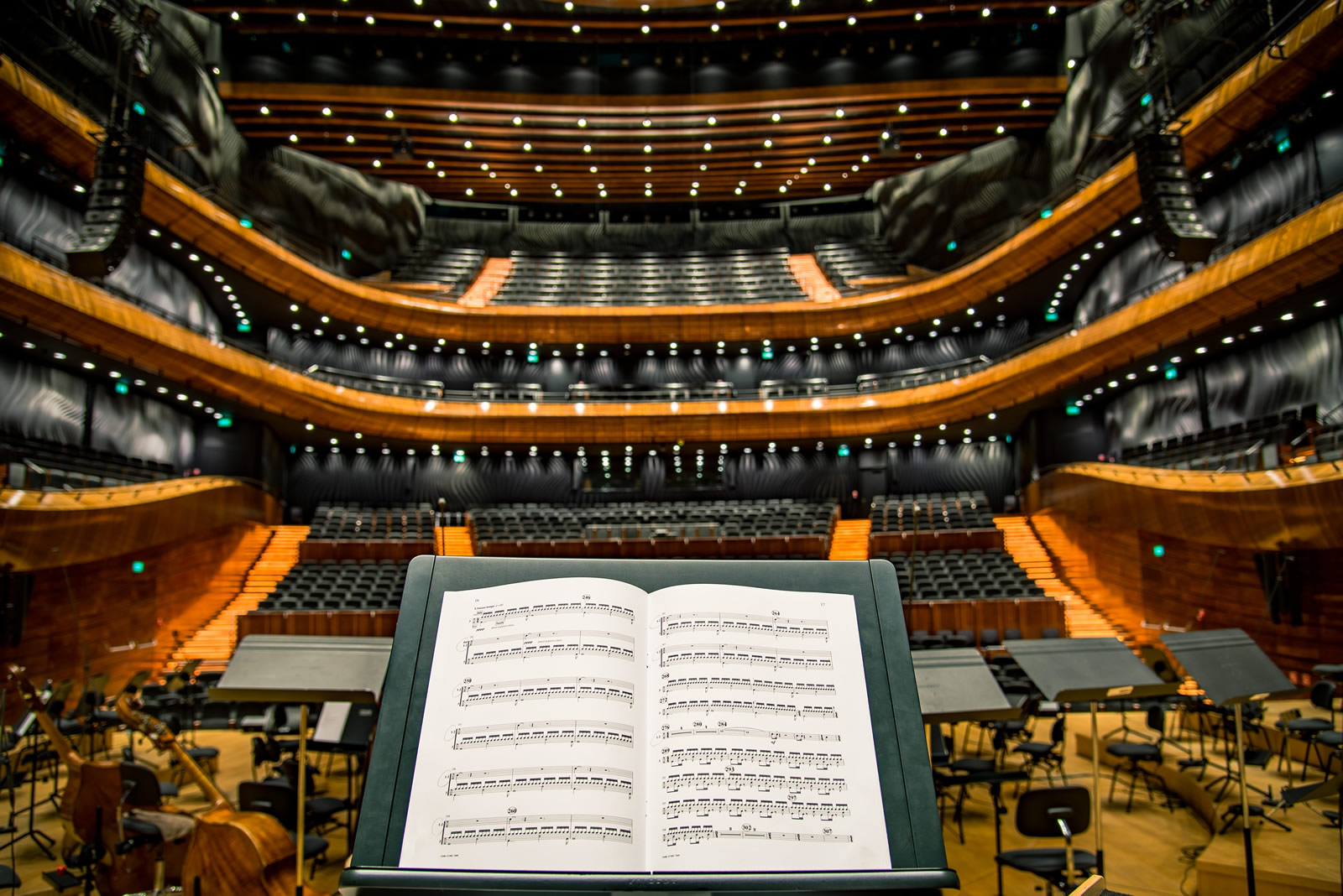 Some people encouraged me to pursue it with a passion because they believe, as I do, that such at-one-ness is achievable by musicians at levels other than the lofty heights of groups such as the New York String Quartet.

Several years later I met Dr Wayne Bennett from the University of Oregon when we were both adjudicating at a band festival in Hawaii.

In between adjudicating sessions we had many discussions and we discovered that we shared many similar views and concepts of what wind bands should be capable of in terms of musicianship.

We also discussed at great length this question of at-one-ness that allows musicians to rise to heights hitherto impossible for them to achieve in terms of musicianship manifested in performances of great beauty.

We had both listened to many performances of stunning brilliance that had left us breathless but quite cold, and this included orchestras, bands, various other chamber and jazz groups as well as choral groups and soloists.

He mentioned a couple of times a concept he used in rehearsals called ‘circles’ but it wasn’t until 1992 when Dr Bennett visited Sydney that I, along with a group of other people was introduced to ‘circles’ and I knew immediately that I needed to add this to my repertoire of things to do to develop at-one-ness between the musicians I worked with.

I’ve since used it in many parts of Australia as well as when I’ve been working in other parts of the world.

Circles really only seem to work well if you’ve taught your band to move as they play. Some people, for some reason don’t like their players to move. They sit like little statues and just wiggle their fingers. They should watch a string quartet or a great orchestra.

Watch the wind players in the Vienna Philharmonic or the Berlin Philharmonic and see just how at one they are with each other through their movements as they play.

Circles really only seems to work well if you’ve taught your band to move as they play.

This is how circles works – at least this is the way I generally do it, although I’ve tried many variations:

Arrange 45 chairs in five circles, each with nine chairs and music stands – all facing in towards the centre of each circle.

The players can sit anywhere they like given the following rules:

When starting to use circles, it’s best to use a well-known piece such as a chorale which you play regularly.

Everyone must face inwards towards the centre of their circle.

There must be NO conducting whatsoever!

To get it started the first time it may be necessary to count them in, but they will quickly get the idea, and when they do the music will just start when they are ready.

As the players are sitting at every conceivable angle in the room they can see the movement of all the players that come within the range of their peripheral vision.

One person starts to play and they indicate they are going to start through the movement of their body – just as a soloist will move their body. I call this ‘moving on to the phrase’. Everyone else in that circle will see a person move, then several people in each of the other circles will see that circle move and the people who can’t see the first circle will see the other people in their circle move and the performance will get underway. It’s quite amazing.

The release of the phrases and the release at the end of the piece will happen exactly the same way. It’s almost like magic, but it’s not magic – it’s just the start of them becoming part of the whole ‘at-one-ness’ with the people with whom they are making music.

Circles will be anything you want it to be. It can be fun; it can be very serious; it has been described to me by some of the people who have participated as a ‘spiritual’ experience. I’ve had laughter, solemnity and even tears of joy and emotion at the end of circles sessions.

I’ve always kept it as a ‘special’ experience by avoiding the temptation to do it too often.

I believe it could lose its magic if it became routine and mundane. But do it now and then depending on your circumstances. You discover a new fascinating experience.

Try it for yourself

I’ve had people say that it’s the most wonderful musical experience they have ever had and I’ve had others say just the opposite.

There have been times when I’ve asked the whole band to close their eyes and play. As the at-one-ness grows in intensity it’s quite amazing how, even with their eyes shut (when they can’t see any movement at all) there’s a ‘something’ that develops between the musicians and they just seem to know when to start, when to phrase and when to stop. Perhaps in the silence that precedes the start to the piece, it’s the breathing that they ‘feel’ around them, so they somehow sense when to start.

It may not always work; it may work better sometimes than other times, but I do recommend it as a way of developing a feeling of at-one-ness between the members of your group.

Animosity between members can destroy it. Trying to do it at the ‘wrong’ time (whatever that is) can also make it unproductive, but if all the circumstances are right (if all the stars are lined up), circles can be very special.

Don’t just try it once and give up if it’s not a raging success. Try it several times under different circumstances and see how you go.

Don’t just try it once and give up if it’s not a raging success.

Try it several times under different circumstances and see how you go. I’ve found the best times are when you are together for a concentrated series of rehearsals and everyone is really getting into the swing of things.

It has often worked well for me at music camps. It’s a good break to the regular routine as well.

I’m sure if you try it that you’ll discover things of your own about it that I and other people who have tried it have not yet discovered. Share your findings with others so they too can benefit from your experience.